Come Celebrate What God is Doing Through Trinity Legal

You are Invited to a very special evening Gala as Trinity Legal Clinic presents An Evening with RON HALL, author of the New York Times Bestseller ‘Same Kind of Different As Me’ 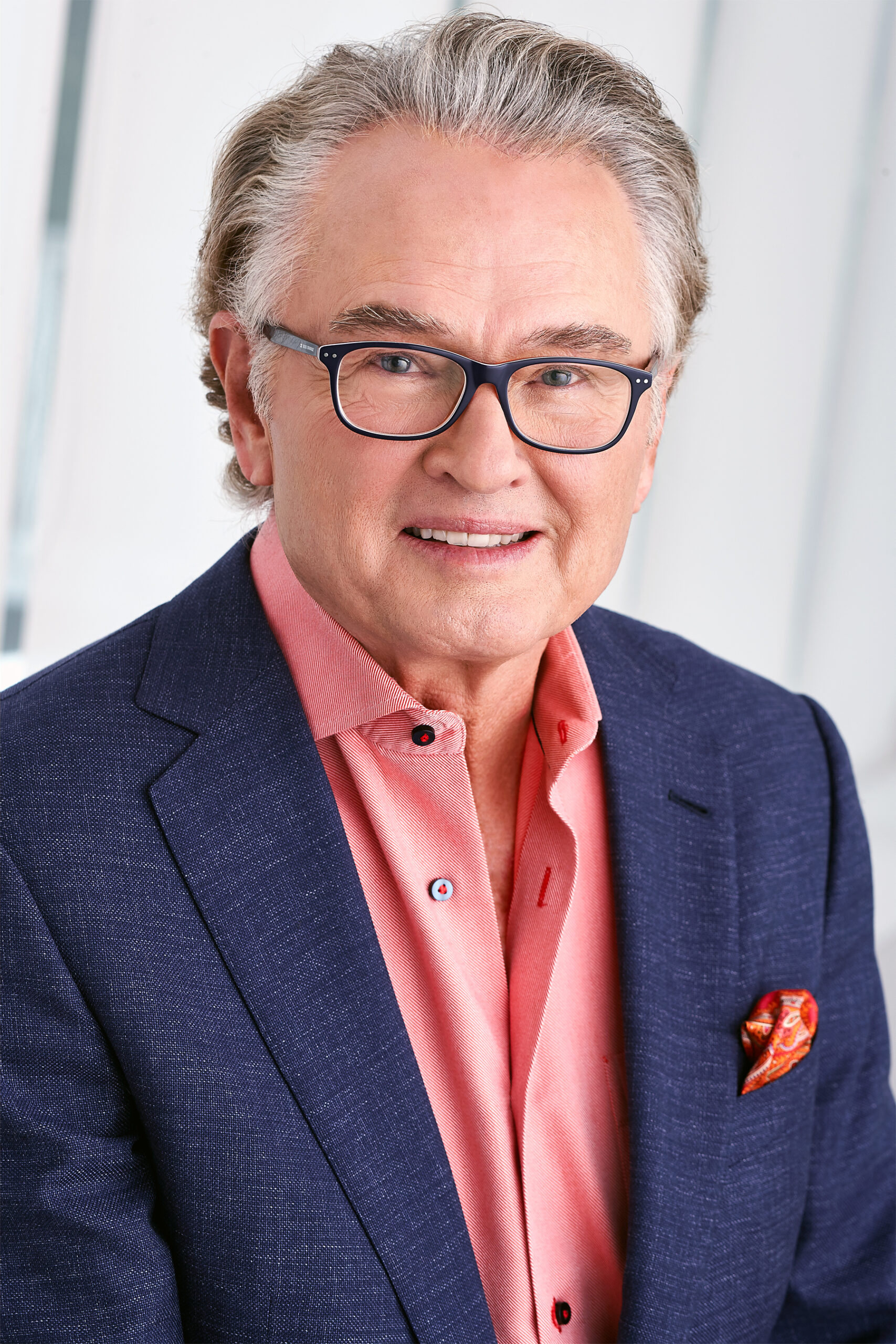 Co-Author, “Same Kind of Different as Me”

Ron Hall’s life was centered around a successful career as an international art dealer and a passion for his Rocky Top ranch on the Brazos River. All that changed in 1998 as a result of an encounter with a homeless man, Denver Moore, who was threatening to kill everyone in the Fort Worth, Texas homeless shelter where Ron and his wife Deborah had begun to volunteer two weeks earlier.

After the death of Ron’s wife in November 2000, Denver Moore moved in with Ron and lived with him for the next ten years. This life-changing encounter, featured on many television and radio shows inspired Ron to write his first book Same Kind of Different As Me, a story of hope and redemption. The word-of- mouth hit became a New York Times #1 platinum bestseller and stayed on the list for more than three and one-half years.

In 2005, Ron and Denver were honored as Philanthropists of the Year in Fort Worth for their work to build a new homeless shelter in honor of Ron’s late wife. In 2008, they were honored as Good Samaritans by the Krist Samaritan Center in Houston, Texas.

In 2007, President Bush appointed Ron to the State Department Cultural Property Committee to advise the President on diplomatic matters regarding international art and antiquities. He served through December 2011. In 2017, Ron was honored by TCU as the Distinguished Alumni for 2017.

Ron is currently writing the sequel for the movie, as well as a Broadway play. In addition, he has written another book, For Art’s Sake, and is working to turn it into a TV series. He is the Executive Producer of America’s Hidden War, a documentary set in Chicago about the most dangerous neighborhood in America and the plan to save it.

Ron and his wife Beth reside in Dallas where they direct the Same Kind of Different As Me Foundation, established to be the 911 call and fulfillment center for emergency needs for smaller underfunded homeless shelters.

Ron’s favorite hobby is spending time with his four granddaughters who call him Rocky Pop.

“I used to spend a lotta time worryin’ that I was different from other people, even from other homeless folks. Then, after I met Miss Debbie and Mr. Ron, I worried that I was so different from them that we wadn’t ever gon’ have no kind a’ future. But I found out everybody’s different – the same kind of different as me. We’re all just regular folks walkin’ down the road God done set in front of us. The truth about it is, whether we is rich or poor or somethin’ in between, this earth ain’t no final restin’ place. So in a way, we is all homeless – just workin our way toward home.”

― Denver Moore, Same Kind of Different as Me 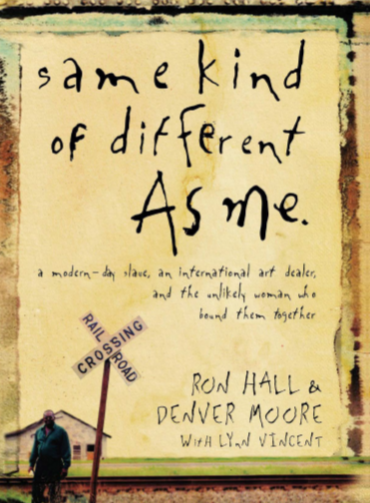 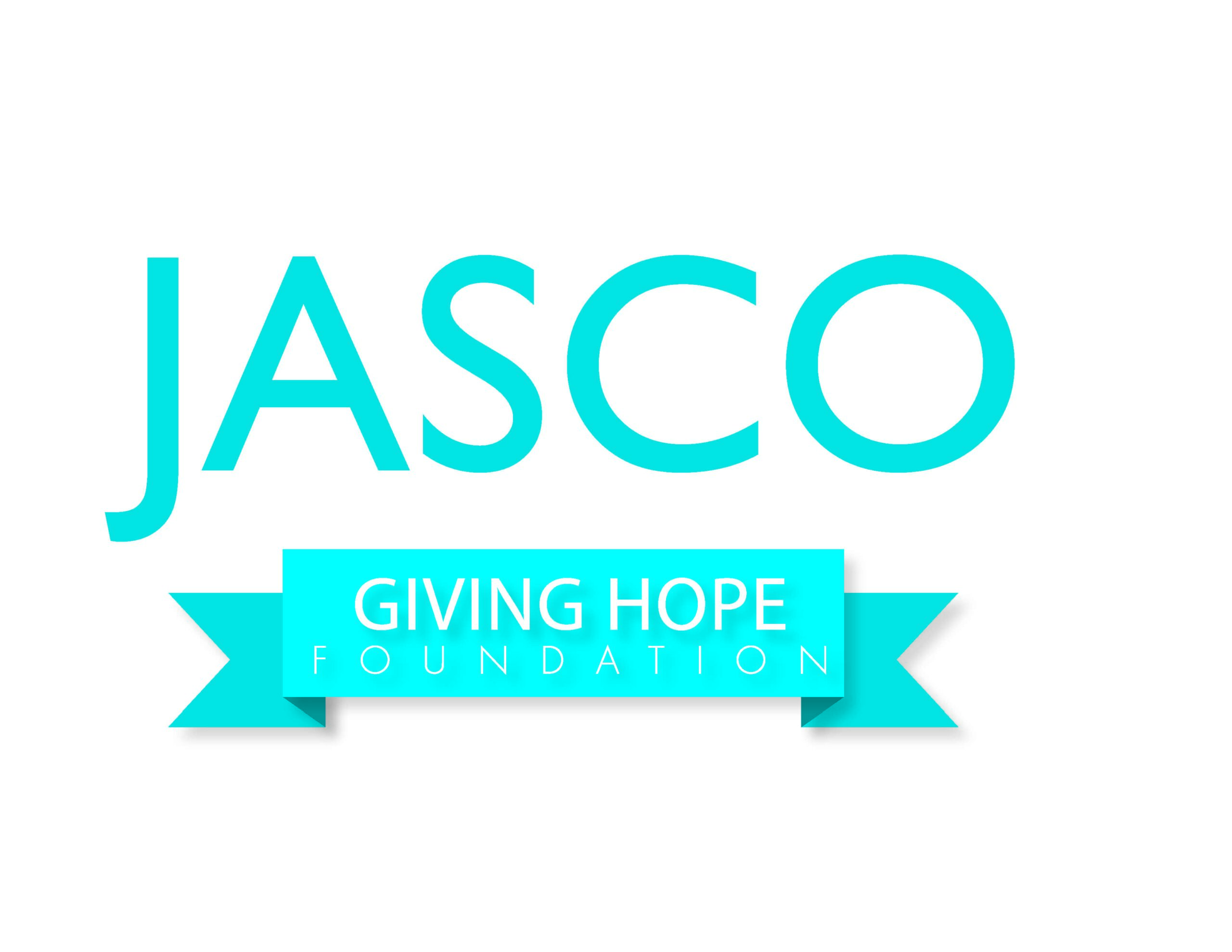 Trinity Legal of Oklahoma, Inc. (“Trinity Legal”) exists because there is poverty and with that poverty, vulnerable people who need access to quality legal representation. There are over 200 Scriptures in the Bible revealing God’s love and concern for the poor. Proverbs 31:8-9, “Speak up for those who cannot speak for themselves, for the rights of all who are destitute, speak up and judge fairly, defend the rights of the poor and needy.” Micah 6:8, “He has shown you, O mortal, what is good. And what does the Lord require of you? To act justly and to love mercy and to walk humbly with your God.” God cares about justice. God cares about the poor. Fifteen years ago, a group of Christian attorneys saw the immense need for access to justice for the homeless and working poor and answered the call by establishing Trinity Legal.

It seems the divide between those who have access to legal representation and those who do not is wider than ever. Here are a few real-life examples of the inability of the poor to access legal services: a desperate mother hasn’t seen her children for months because her abusive husband refuses to allow her to see them; a homeless man wants to get his life back on track but has an outstanding warrant for his arrest on drug charges and is terrified of sitting in the county jail forever because he has no money and doesn’t qualify for a public defender; a homeless man has been running for the last 10 years because someone in his hometown told him the police were looking for him and he better leave town. Thankfully, each of these individuals were able to meet with Trinity Legal attorneys and have their legal issues resolved, but what if they hadn’t?

For those who are desperate, facing tomorrow with a seemingly impossible legal issue and no one to call and no money to hire an attorney, now is the time answer God’s call to “Seek Justice. Help the oppressed. Defend the cause of orphans. Fight for the rights of widows.” (Isaiah 1:17) 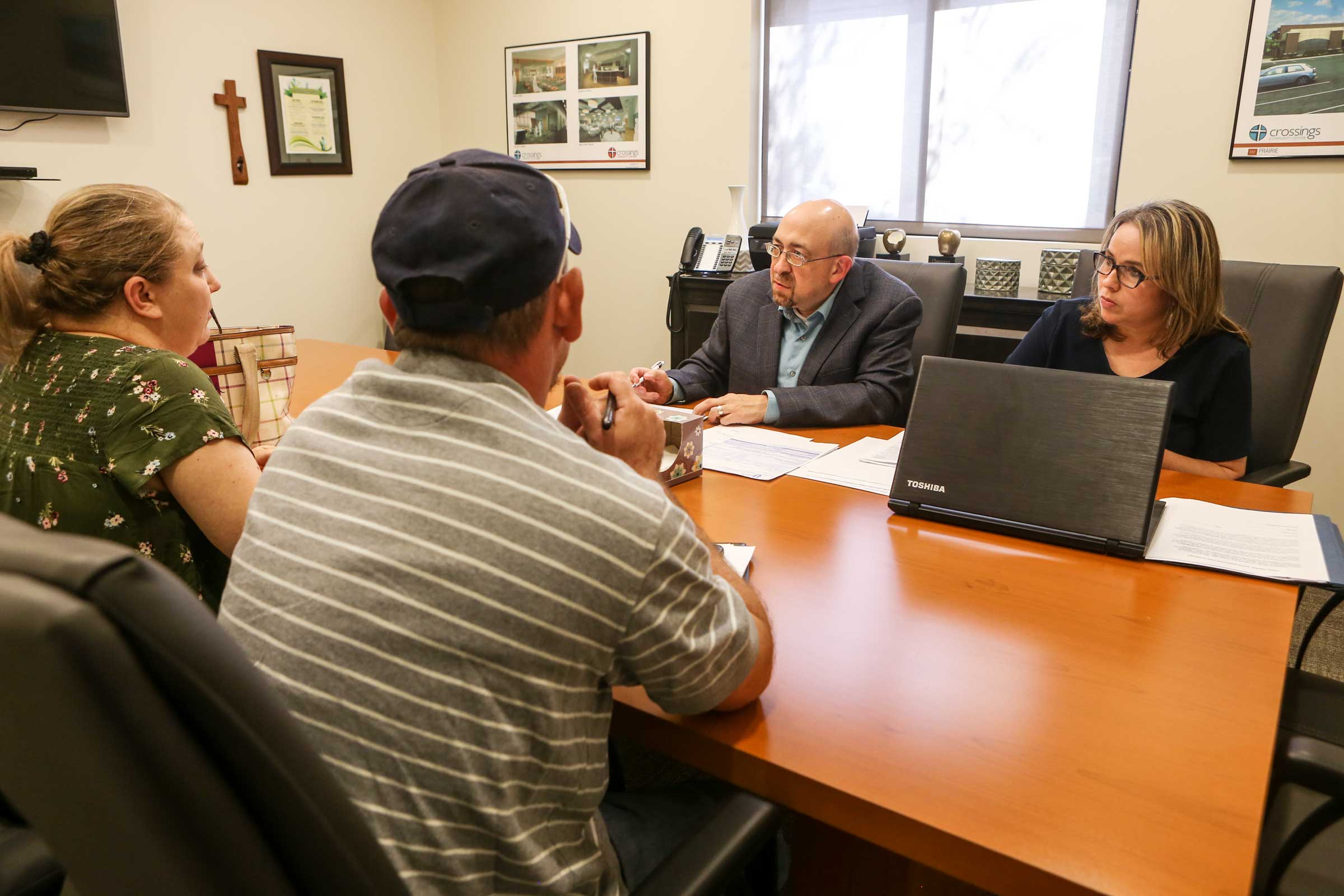 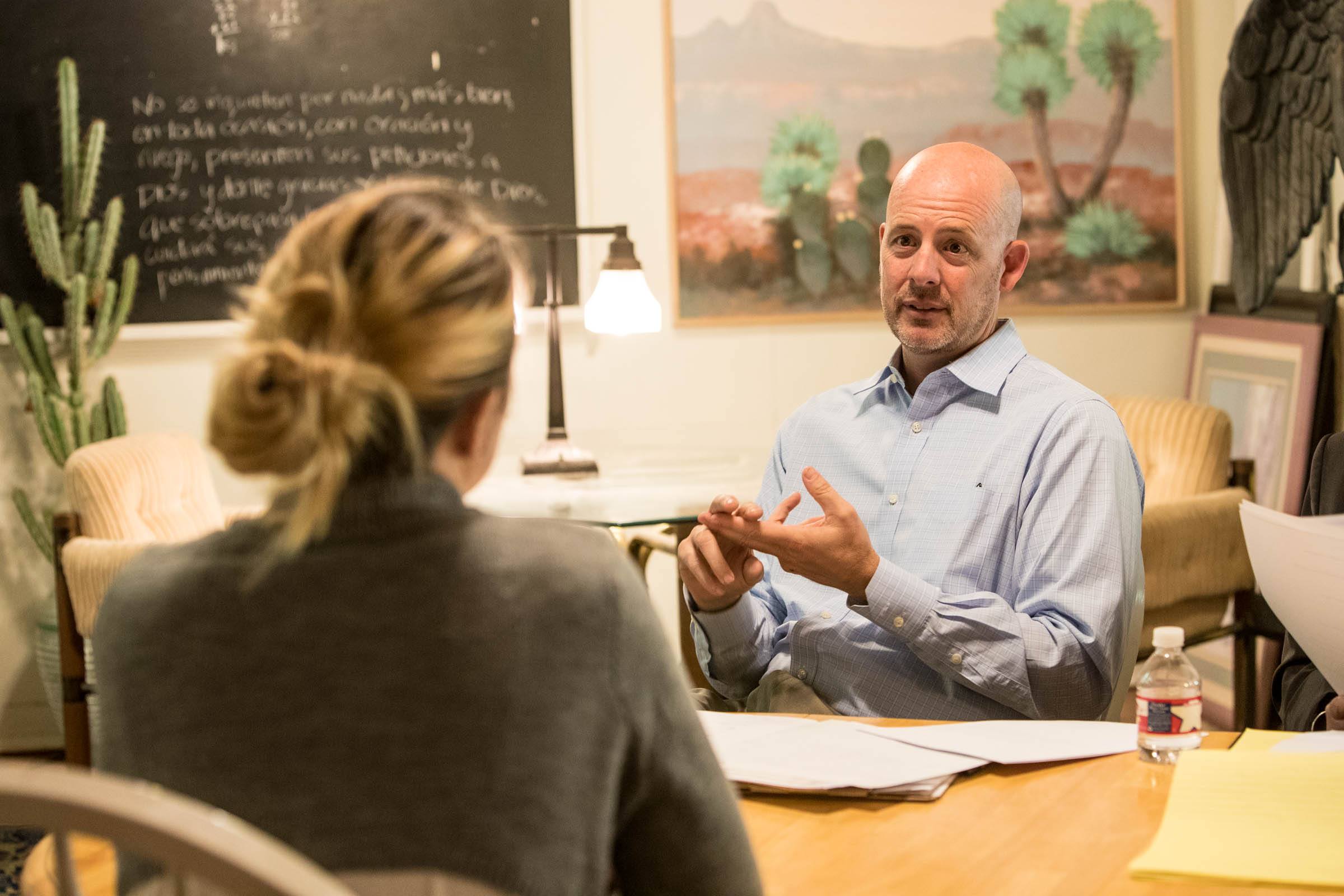